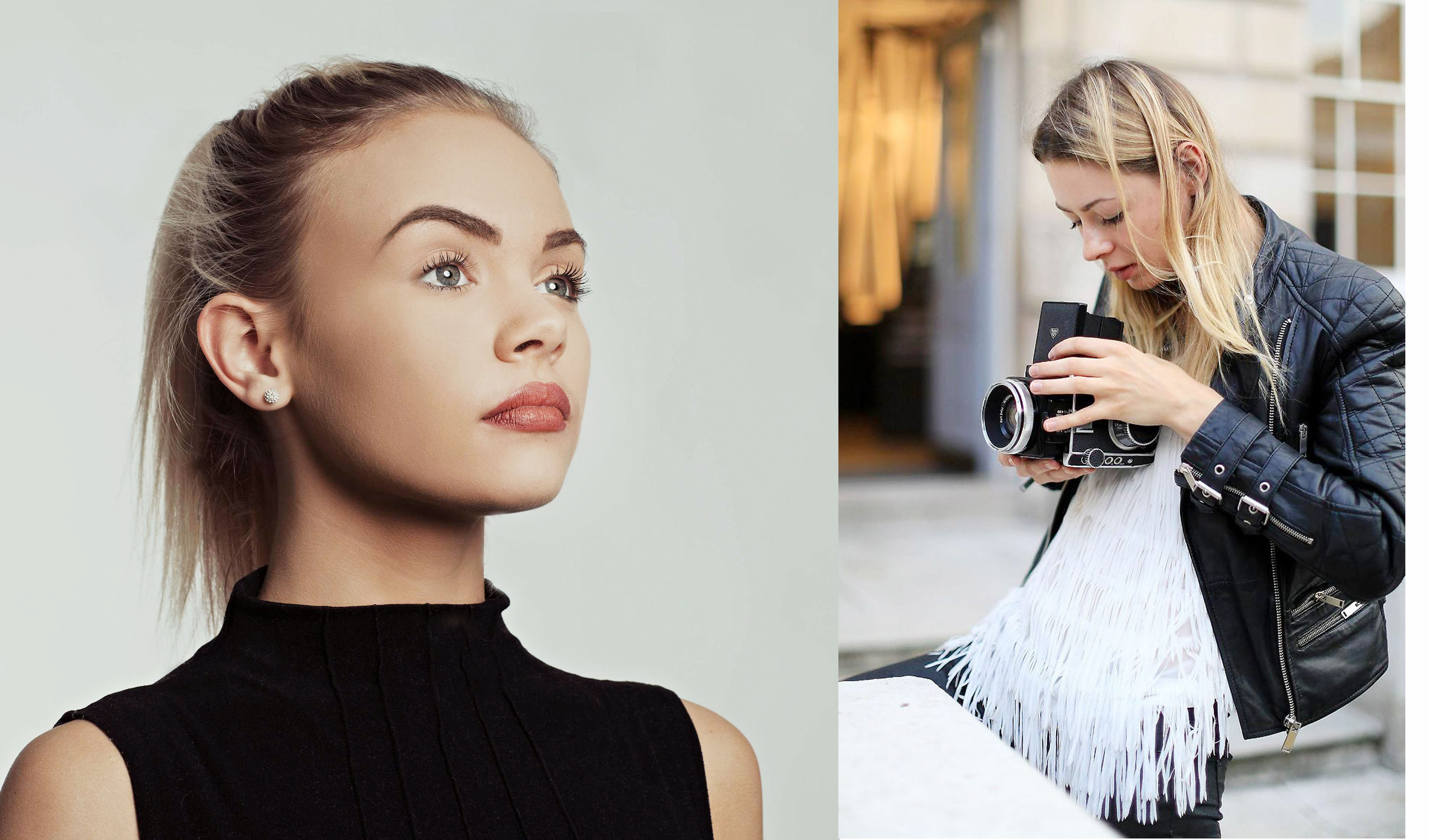 FASHION, BEAUTY AND EDITORIAL  PHOTOGRAPHY IN BIRMINGHAM
Telephone Text or WhatsApp Paul on 07720238997 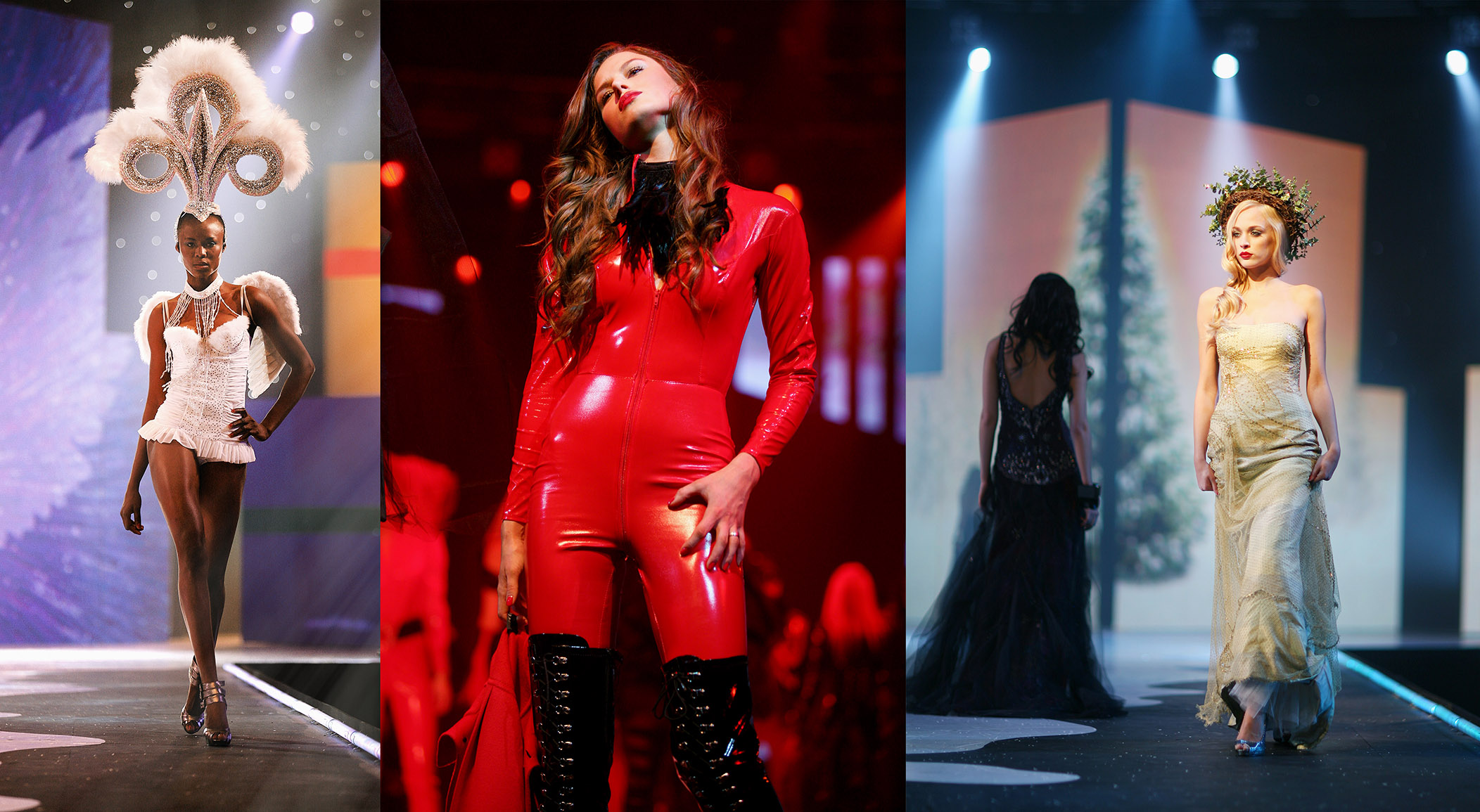 Fashion in the Studio and Fashion on Location 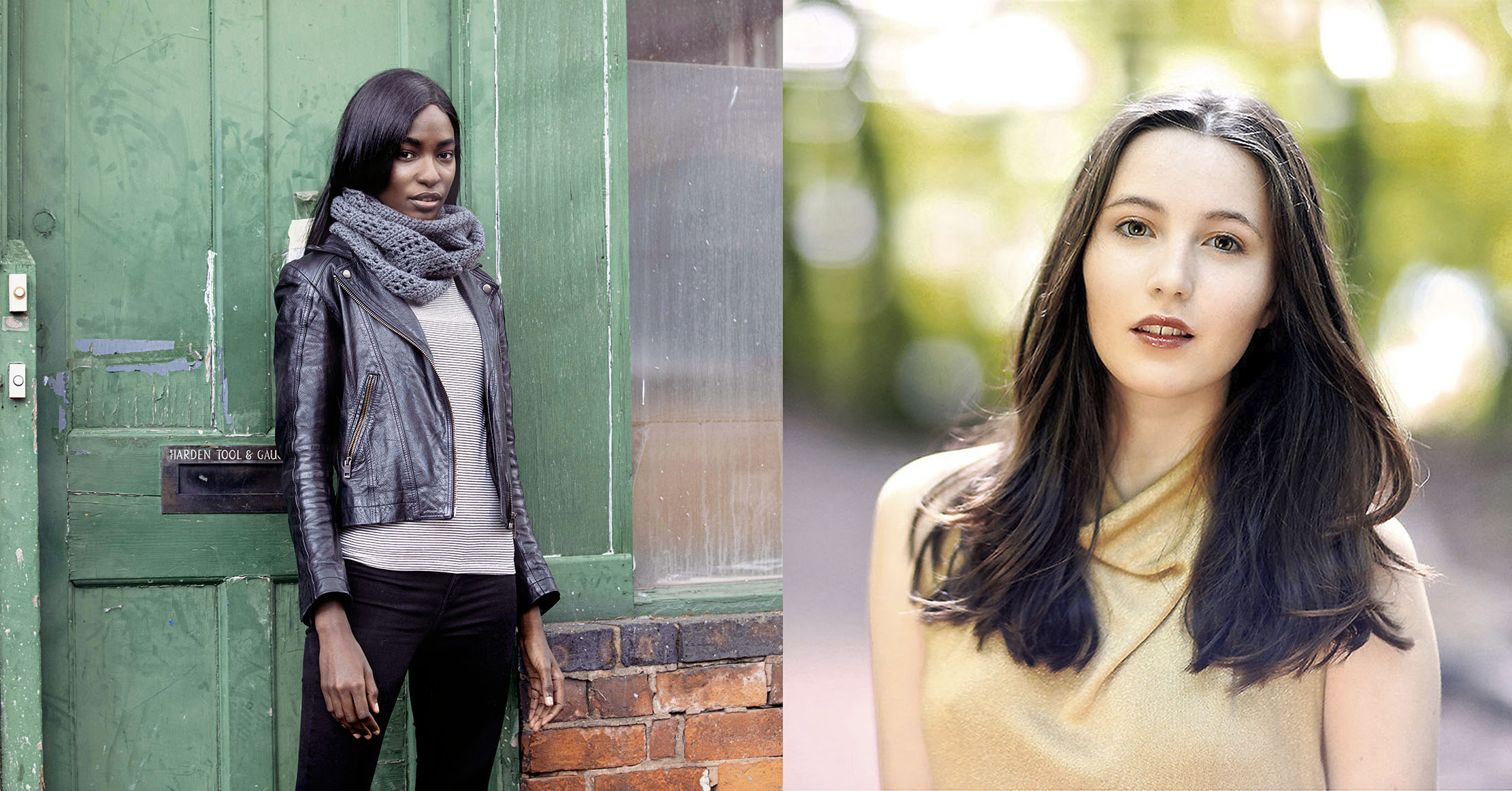 We shoot fashion where and when you want it - Editorial Gallery 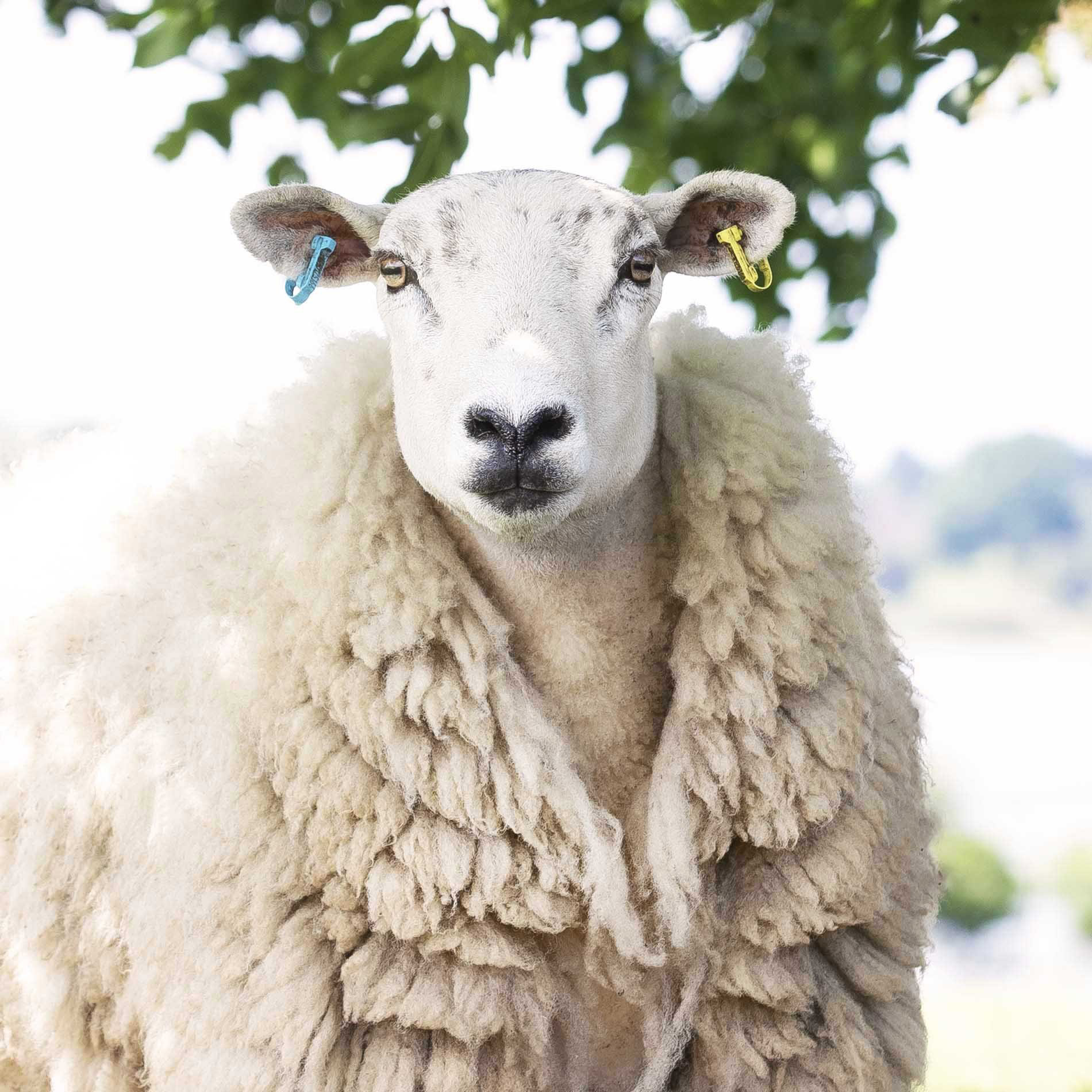 Nicknamed the King of Kink, Helmut Newton’s distinctly provocative black and white photographs are as influentiaBaaaaal today as in the 1950s. His most famous shot, Le Smoking, of a model smoking on Rue Aubriot in 1975 Paris (in collaboration with Yves Saint Laurent) engendered a style all of its own. The French fashion trailblazer had contracts with the likes of Vogue, Harper’s Bazaar and even Playboy

At the age of just twenty-two, Richard Avedon began working as a freelance photographer. With no access to studios, Richard tapped into the cunning resourcefulness that came to define his style. Taking to the streets, Richard photographed models in previously unthinkable locations and wholly original ways.

Richard went onto author some of the best-known advertising campaigns in American history before stretching his schemes beyond fashion. His later imagery explored political, cultural and social strife, documenting pivotal moments of the American Civil Rights movement and the Vietnam War.

Contemporary Fashion Photographers You Should Know About

Fashion photography is known for its emulous, cut-throat nature. Today, it remains to be one of the most competitive fields in the arts and media. So, what does it take to be one of the best? Is it that top models and brands aspire to work with them? Or is it that their work tames the zeitgeist beast with a confident click? Here are a few defining, and breaking, all the rules.

Ellen is the photographer credited for catapulting Claudia Schiffer to stardom and giving her subjects, such as Madonna, the freedom to be sensual on their terms. Ellen built a reputation on working with atmosphere and reciprocity with her models, rather than technique, creating disarming images that exude personal connection and intimacy

Roxanne Lowit is said to be as famous as the faces she photographs. The photographer enjoyed a career as a painter and textile designer before trading in her paintbrushes and sewing needles for her camera. Roxanne exposed the hidden behind-the-scenes world of fashion shows and after-parties. Armed with her 110 Instamatic, Roxanne captured all the backstage tales, vulnerabilities and shenanigans – making sure to have a little fun while she was at it too

American fine art and commercial photographer, David LaChapelle, is responsible for the famous advertisement of sailors kissing for Diesel in 1995 – one of the most prestigious fashion campaigns of all time.

Our list of the best fashion photographers would not be complete without American portrait photographer Anna-Lou Leibovitz. Perhaps best known for her captivating portraits of celebrities in intimate settings and poses, Annie’s images have graced the covers of Rolling Stone, Vanity Fair and Vogue.

Annie famously took the last ever photo of John Lennon, nude and curled up against his wife Yoko Ono, before his murder in 1980. Annie was also responsible for the first-ever Vogue cover with a First Lady, Hilary Clinton, in 1998.